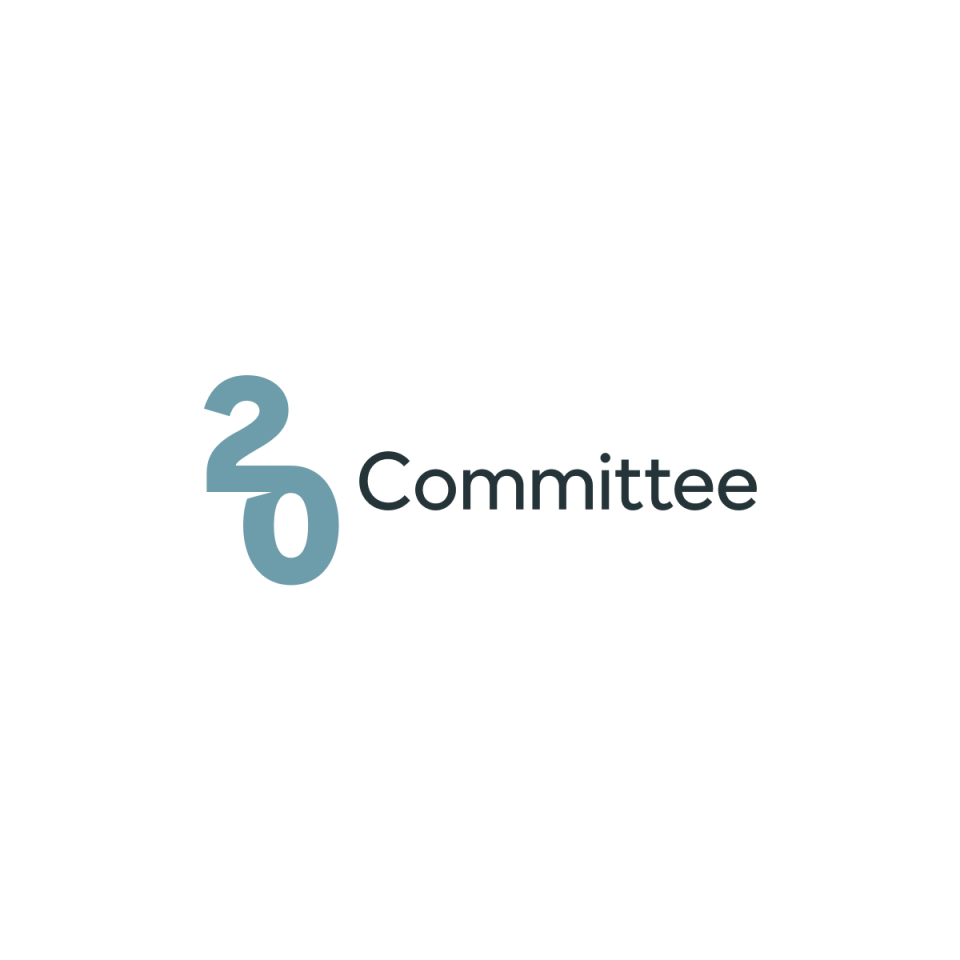 Putinism and the Anti-WEIRD Coalition

Vladimir Putin’s slow-rolling conquest of Ukraine has restarted openly today, with calls for an “independence referendum” for the newly declared “People’s Republic of Donetsk” in the East. It’s clear that Moscow intends to conquer something like half of Ukraine – through quasi-covert means if possible, by overt invasion if necessary. Regardless, this will place the West on a course for something like the Cold War 2.0 I’ve written about.

That notion is not accepted yet by many in the West, who seem not to understand Putin’s agenda. Among the doubters is President Obama, who dismissed the idea of a new Cold War with Russia, on the grounds that Putin has no ideology, so what’s there to fight about? As Obama put it recently, “This is not another Cold War that we’re entering into. After all, unlike the Soviet Union, Russia leads no bloc of nations. No global ideology. The United States and NATO do not seek any conflict with Russia.”

While it’s certainly true that the U.S. and NATO don’t seek confrontation with Russia, it’s worthwhile remembering Trotsky’s line that you might not be interested in the dialectic, but the dialectic is interested in you. As for the rest of Obama’s statement, it’s simply wrong, and that matters, because the U.S. and many of its allies at present are unable to see the rising conflict with Russia and its friends for what it actually is. And it’s hard to craft a counter-strategy when one side doesn’t even understand the stakes or the issues.

Putinism is a far cry from the Marxism-Leninism that animated the Soviet Union, Putin’s Sovietisms and undisguised affection for some aspects of the USSR notwithstanding. That said, it’s good to remember that Soviet ideology, as practiced, was a pretty cobbled-together edifice too that only had intellectual coherence if you were standing firmly inside the bubble.